VISIT our webpage dedicated to Log4j and WATCH an expert-led webinar for even more details.
Skip to content

Gadi Tirosh has served as a member of our board of directors since June 2011 and as Lead Independent Director since June 2016. Mr. Tirosh also served as chairman of the board from July 2013 through June 2016. Since 2005, Mr. Tirosh has served as General Partner at Jerusalem Venture Partners, an Israeli venture capital firm that focuses, among other things, on cyber-security companies and operates the JVP Cyber Labs incubator. From 1999 to 2005, he served as Corporate Vice President of Product Marketing and as a member of the executive committee for NDS Group Ltd. (later acquired by Cisco Systems, Inc.) a provider of end-to-end software solutions to the pay-television industry, including content protection and video security. Mr. Tirosh holds a Bachelor of Science in computer science and mathematics and an Executive MBA from the Hebrew University in Jerusalem, Israel. 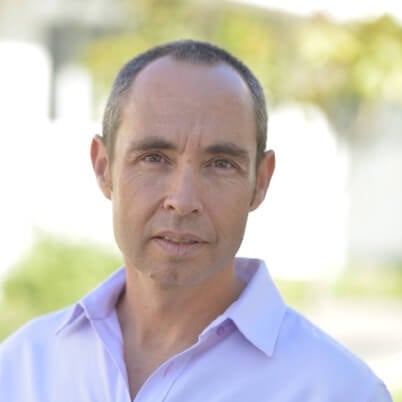