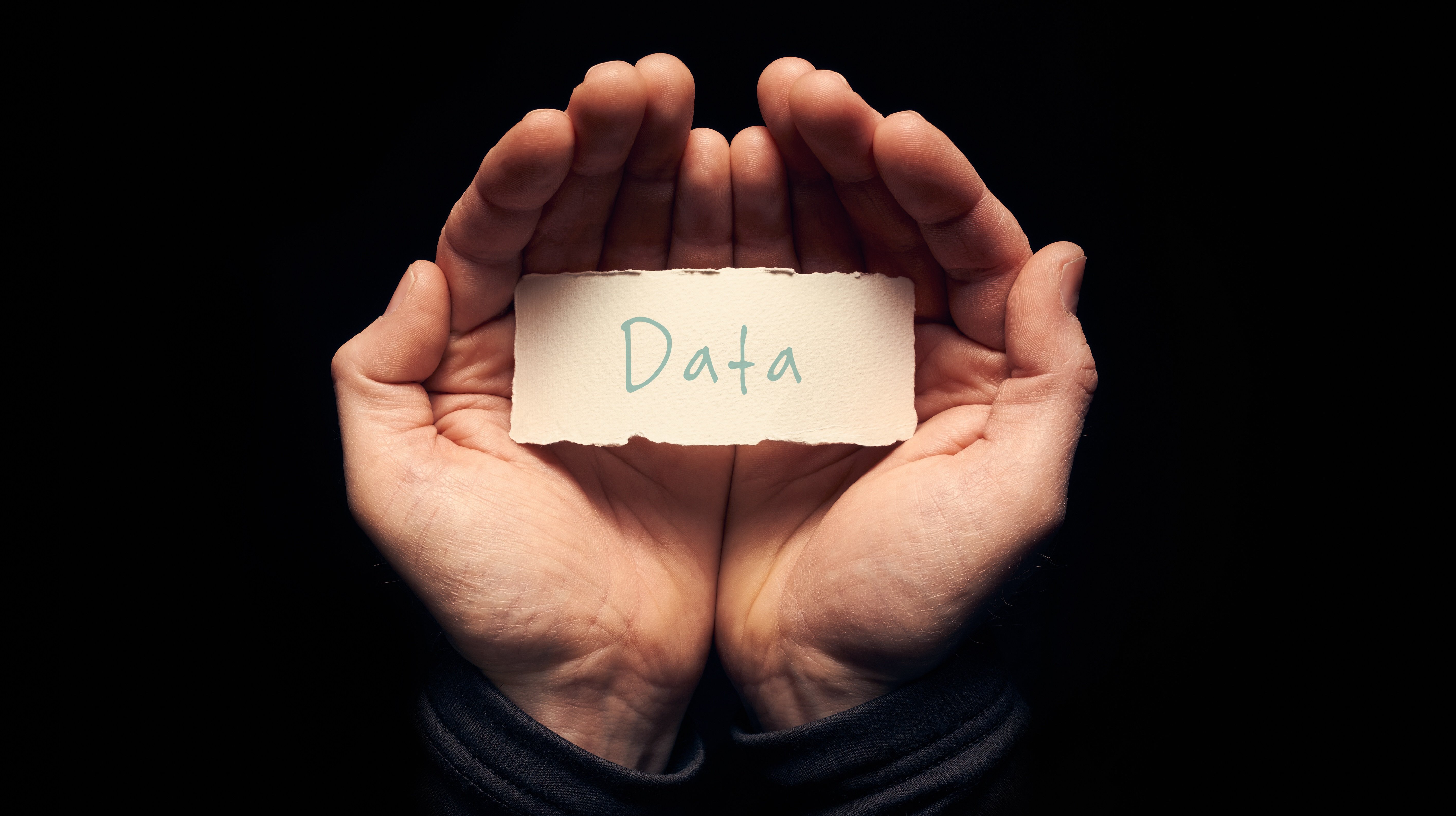 This year, the theme of Data Privacy Day is “A New Era in Privacy.” As the technology landscape changes, how do you maintain your privacy while forging ahead as a thought leader? The Data Privacy Day event features lectures and panel discussions from experts in business, academia, research and advocacy. They will cover topics like compliance and thought leadership, privacy and breakthrough technology, privacy in the cloud and the GDPR and California Consumer Privacy Act.

While GDPR has made individuals more privacy-aware, there are many cases where poor security habits persist. A recent CyberArk survey showed that nearly half of office workers have had access to sensitive documents, including HR data. Additionally, the survey showed that nearly one in five (19 percent) office workers report that their IT security team is experimenting with biometric security techniques, including fingerprint and retinal scans and embedded microchips – a further step in addressing emerging privacy concerns in the workplace. With its “A New Era in Privacy” theme, Data Privacy Day addresses innovations in data privacy like these.

LinkedIn is hosting Data Privacy Day this year at its San Francisco headquarters from 1:30 to 5:30 PST. For anyone who can’t make the trip, the event is available on livestream. 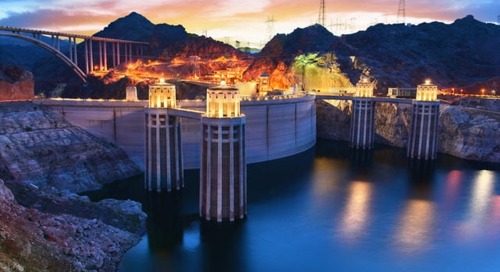 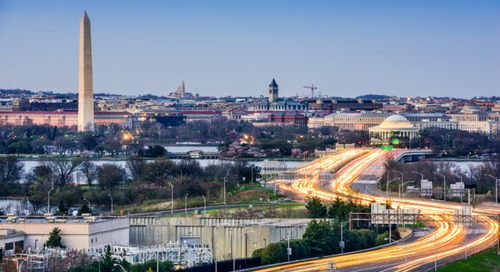 As a number of crippling breaches have illustrated, federal government agencies and departments are frequen...