As we head into 2014, we’ve asked some of our cyber security experts what they believe will the biggest cyber-security trends heading into 2014 and what will have the biggest impact on IT Security. You can see some of the other predictions by checking out Part 1 & Part 2 of our 2014 predictions. Today’s thoughts are from cyber security researcher Avishag Daniely. 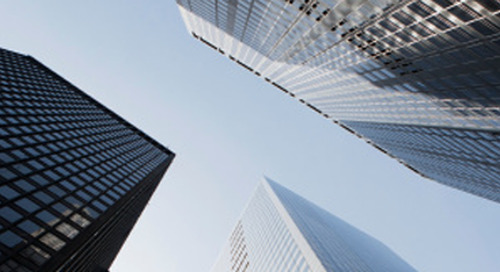 Network traveling worms have been a cyber security issue since 1988 when the infamous Morris worm first str... 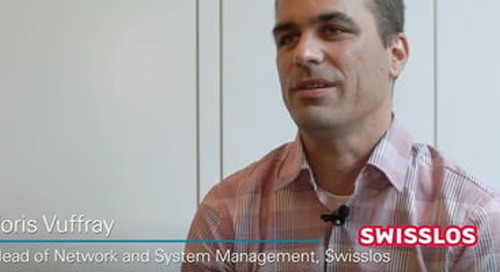 With 500,000 online users, Swisslos, the non-profit responsible for the Swiss lottery, not only runs the na...