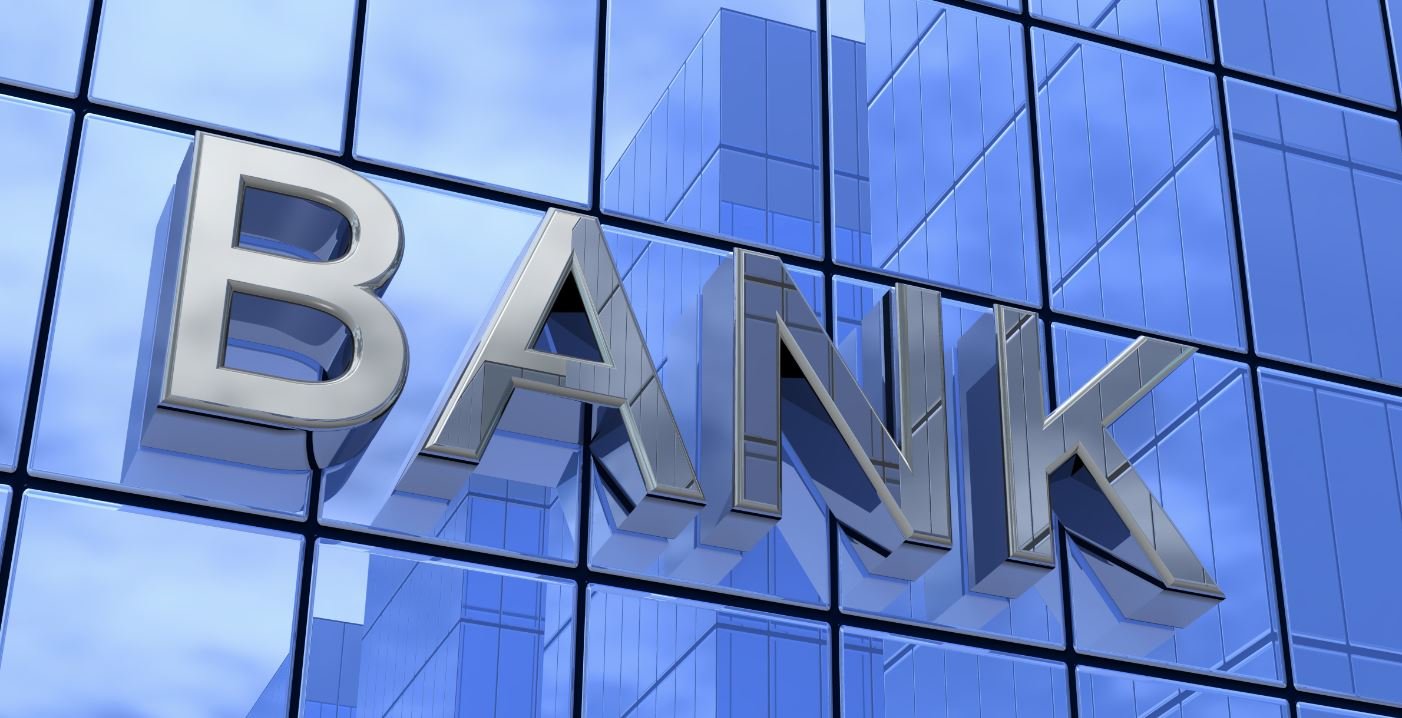 The Bangladesh Bank heist has resurfaced as reports around a potential perpetrator make headlines. The recent focus may be on who and why, but lessons should be learned from what happened – it’s important to recognize common attack patterns and understand the role of privileged accounts.

As a recap: last year, cyber criminals embezzled money from the Bangladesh Central Bank. Using stolen privileged credentials, they moved laterally throughout the environment until they reached SWIFT, a financial services co-op that provides a secure network through which banks can send and receive monetary transactions. Using these privileged credentials, the criminals ultimately ordered a total of 35 transactions worth $951 million through the SWIFTNet systems. From there, approximately $81 million was transferred before a spelling error raised suspicion that led to the discovery of the breach. (Watch a short video for a brief overview of the attack path.) This was a high profile attack, but this was not the only bank as noted in a Reuters article.

Lessons learned from the breach and how you can protect your organization: 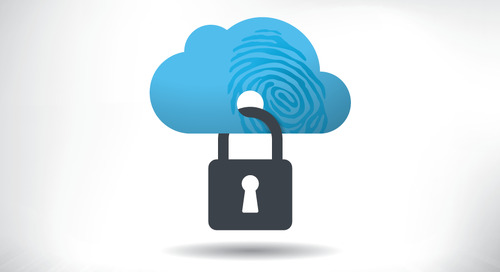 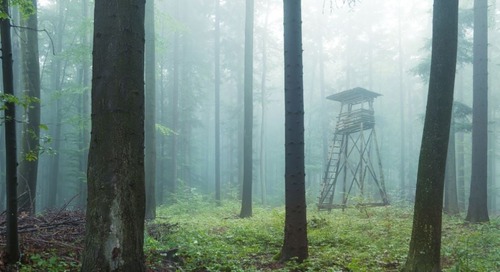