Bloomberg Businessweek recently reported that the global cost of cybercrime is more than $400 billion. That’s a hit we take every year – and industry experts say that’s a conservative estimate. Yet despite this reality, many organizations continue to focus the lion’s share of their time, effort and resources on security tactics that try to keep attackers out. In today’s world of advanced persistent threats, the ‘perimeter’ simply isn’t reliable.  It isn’t enough.

Motivated attackers – both malicious outsiders and stealthy insiders – are after something very specific: your Privileged Account Credentials. With these in hand, the attacker’s point of origin no longer matters and perimeter defenses are rendered useless. As a disguised insider, the attacker can move easily through your network, hijacking additional accounts and elevating privileges to gain access to vast stores of information, data and control within the organization’s digital repositories. And with legitimate credentials, permissions and workflows, the attacker will look just like a legitimate employee – enabling them to hide, undetected, for months – or even years – before attacking.

The recent Snowden and Wikileaks revelations have brought insider threats to the forefront of the conversation and have shown the world that authorized insiders have the potential to do just as much harm as external attackers (and often, more harm). Insider threats – coming from both people who exploit legitimate access to an organization’s resources for malicious purposes and who unintentionally create vulnerabilities – were cited by more than 70 percent of information security managers as their biggest concern in a recent industry study. Dr. Phyllis Schneck, Deputy Under Secretary for Cybersecurity at the U.S. Department of Homeland Security, was recently quoted as saying, “Cybersecurity isn’t just about bits and bytes, it’s about managing people.” And in response to a growing number of insider threat cases, the FBI issued a warning to companies about the rise in attacks by current and former employees, noting these cyber attacks can cost an organization up to $3 million for each attack.

The battleground has shifted inside the network; therefore, it’s more important than ever that organizations make their last line of defense the strongest. CyberArk provides a critical cyber security layer inside the network perimeter to help you secure the heart of your enterprise.  It’s called Privileged Account Security. Check out this new, two-minute video to learn more. 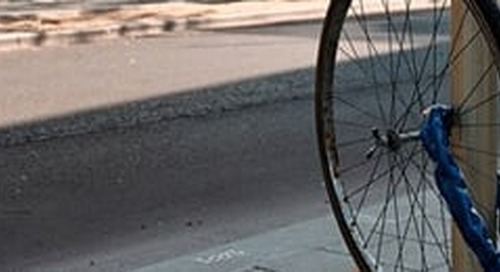 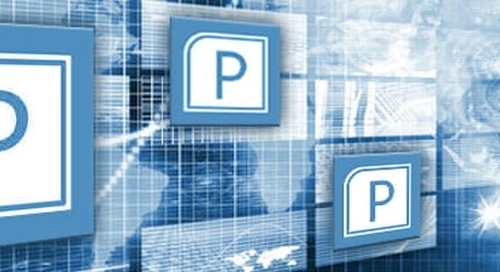 By Yossi Dantes Microsoft PowerPoint is one of the most popular collaboration applications in the world of ...