A confidential report from the Verizon investigations team detailing the 2011 Stratfor cyber-attack and data breach has recently leaked to the press.

Stratfor is a geopolitical intelligence firm that basically serves the same functions as most retailers – selling, “strategic analysis and forecasting to individuals and organizations around the world.” In 2011, the hackers stole more than five million sensitive emails and sold them to WikiLeaks.

The hackers also said they had details for more than 90,000 credit card accounts. Among the organizations listed as Stratfor clients: Bank of America, the Defense Department, Doctors Without Borders, Lockheed Martin, Los Alamos National Laboratory and the United Nations.

What the Verizon investigation showed is how prevalent privileged account abuse was to this breach. According to the Verizon report:

Basic security steps could have significantly reduced risk of this breach, including:

Once again privilege is discovered to be the key to lateral movement once an attacker has breached the perimeter, enabling the most damage to be done.  Other examples include the MobileIron breach, BlackPOS attack on retailers, Edward Snowden and U.S. tax return crime wave breaches. Given the preponderance of privileged-based attacks, revisiting best practice security procedures is worth a look. Check out our paper, The Three Phases of Securing Privileged Accounts. 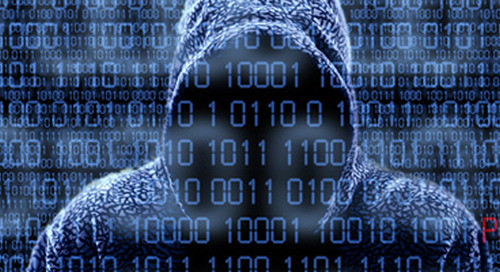 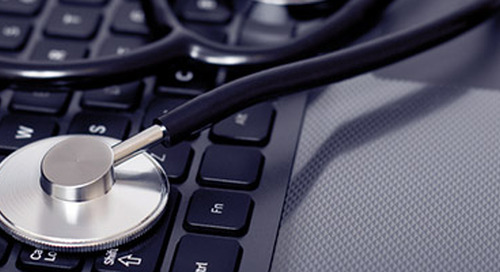 Healthcare has the Most Difficult Privilege Problem to Solve

On the black market, a full identity profile contained in a single Electronic Medical Record (EMR) can brin...