David Schaeffer has served as a member of our board of directors since May 2014. Mr. Schaeffer has served as the Chairman, Chief Executive Officer and President of Cogent Communications, Inc. (NASDAQ: CCOI), an internet service provider based in the United States that is listed on the Nasdaq Stock Market, since he founded the company in August 1999. Mr. Schaeffer was the founder of Pathnet, Inc., a broadband telecommunications provider, where he served as Chief Executive Officer from 1995 until 1997 and as Chairman from 1997 until 1999. Mr. Schaeffer holds a Bachelor of Science in Physics from the University of Maryland. 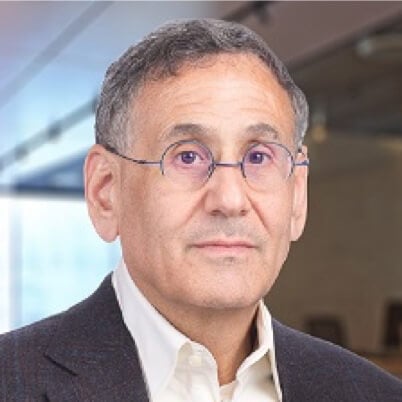