Udi Mokady is the Founder, Chairman and CEO of CyberArk. Based on his strategic vision and deep cybersecurity experience, Mokady has established CyberArk as the global leader in Identity Security. With a strategy centered on privileged access management, a market he helped create in 1999 as the company’s co-founder, Mokady continues to spur the delivery of innovative solutions that improve the security of CyberArk customers. During his tenure at CyberArk, Mokady has also served as CyberArk’s chief strategist and visionary, overseeing global expansion, management, execution and corporate development.

Since assuming the position of CEO in 2005, Mokady’s leadership and direction have been instrumental in guiding CyberArk to achieve record growth, while accelerating overall market adoption of solutions to protect against an evolving threat landscape. Mokady helped CyberArk become one of the most successful tech IPOs of 2014 and was elected Chairman of the Board in 2016. Mokady previously served as CyberArk’s Chief Operating Officer.

Prior to CyberArk, Mokady specialized in legal management and business development for international high-tech companies. He previously served as the general counsel at Tadiran Spectralink, a highly specialized producer of secure wireless communications systems.

Mokady received the 2018 Asper Award for Global Entrepreneurship from Brandeis University and a 2017 SC Media Reboot Award as a cyber security influencer. He was named the 2014 Ernst & Young Entrepreneur of the Year for the Technology Security category in New England. Mokady is a member of the Monetary Authority of Singapore (MAS) Cyber Security Advisory Panel and the Brandeis International Business School Board of Advisors. He was previously a member of the Demisto Board of Directors, prior to its acquisition by Palo Alto Networks in March 2019. 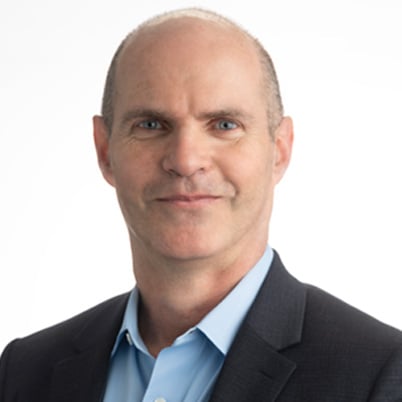