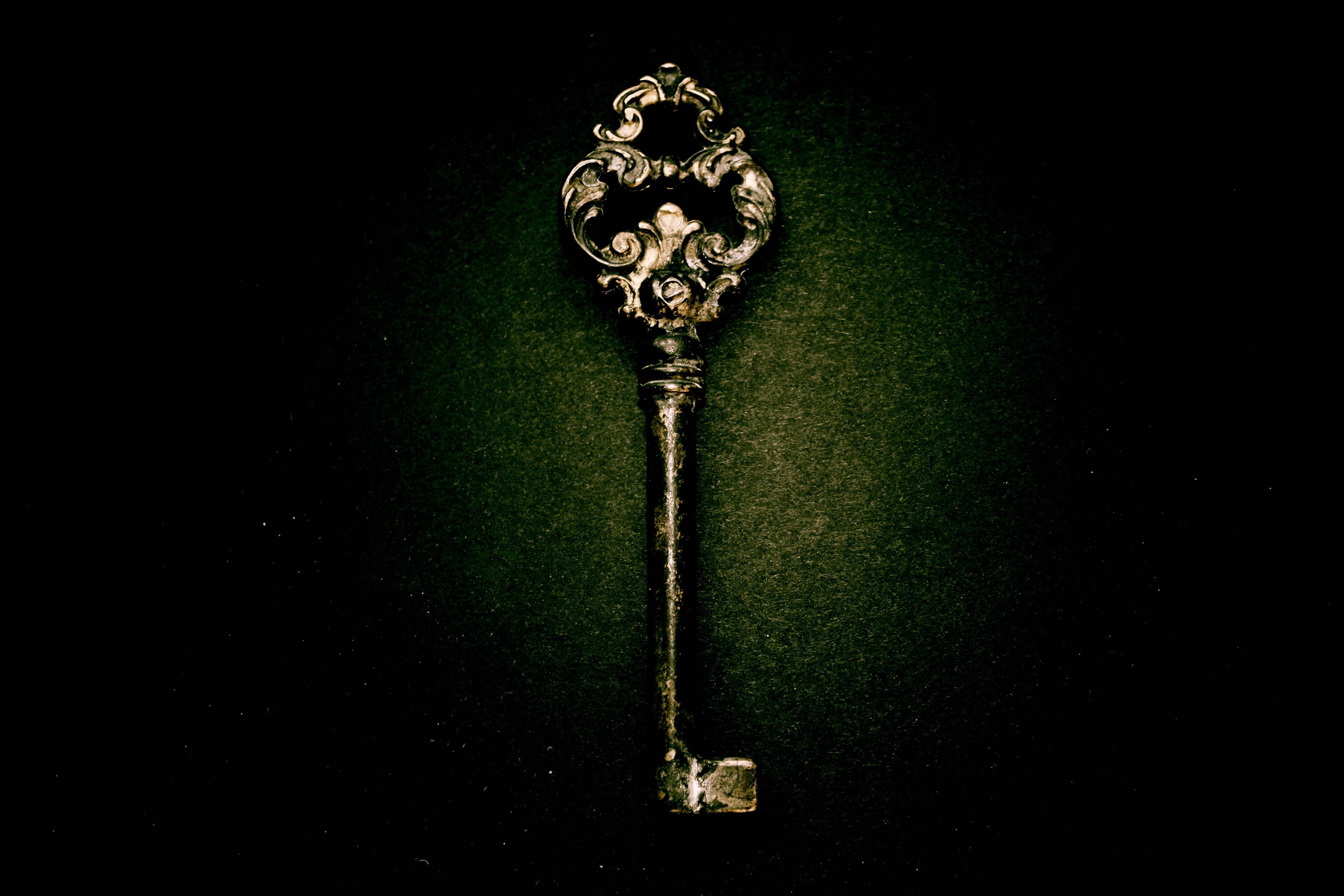 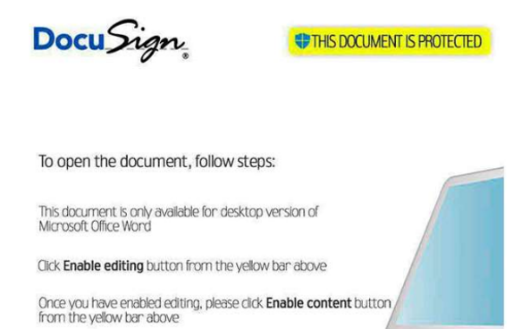 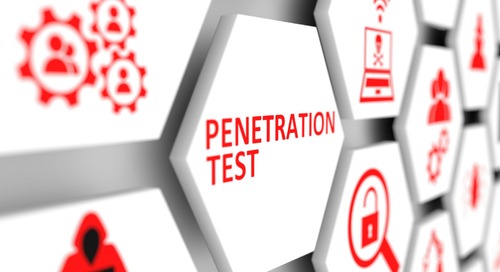 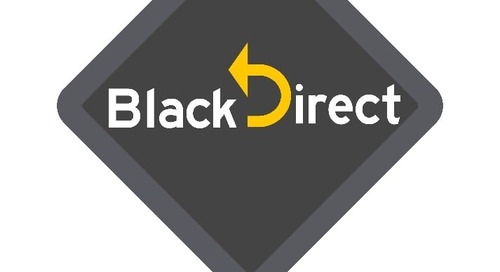 While working on research associated with Microsoft Azure and Microsoft OAuth 2.0, we found a vulnerability... 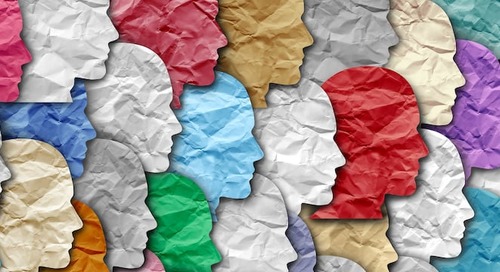 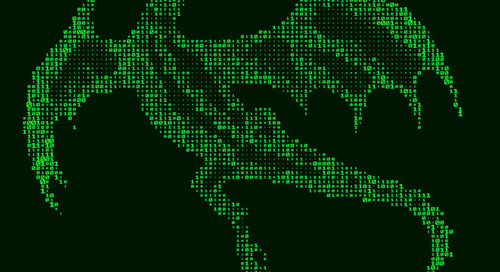 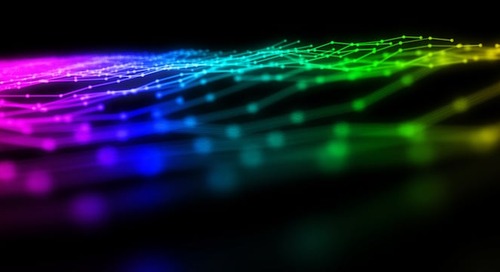 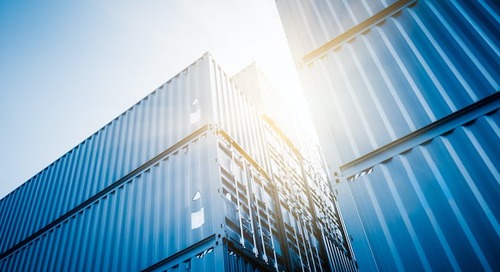 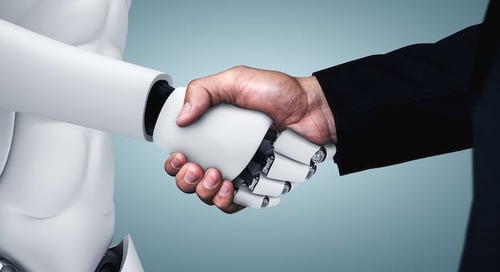 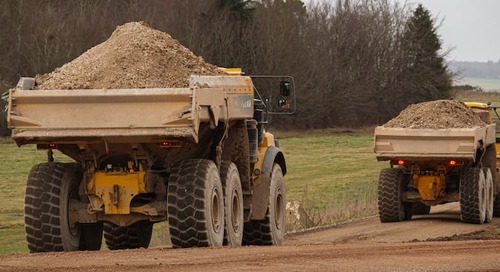 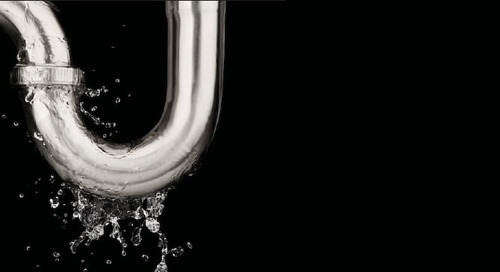 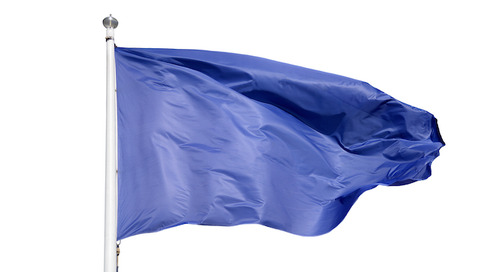 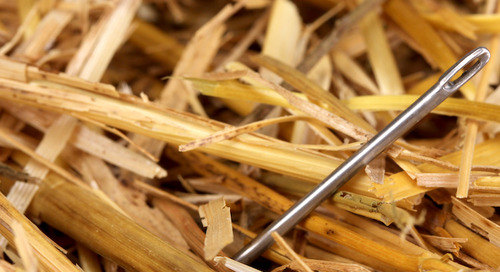 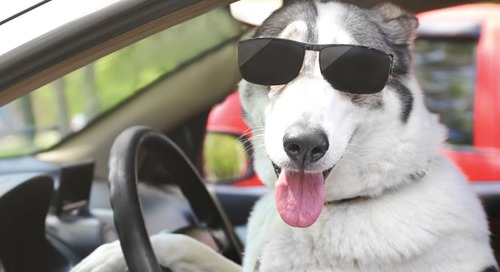 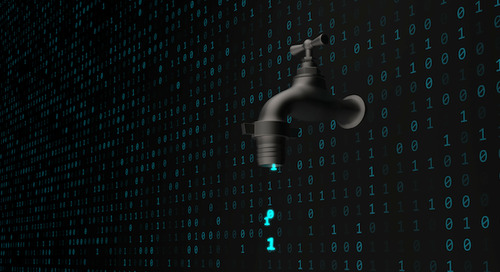 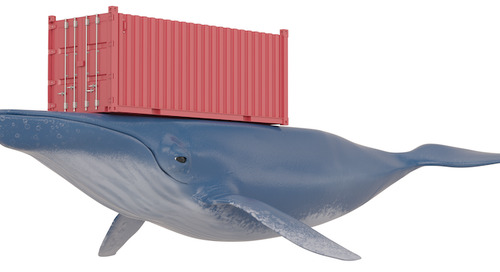 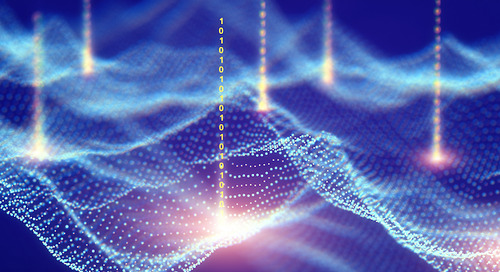 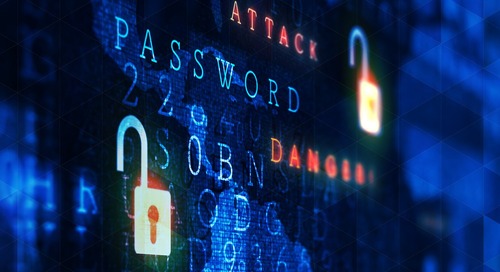 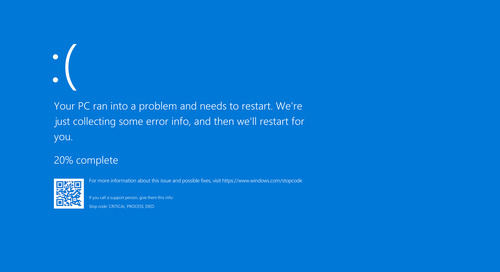 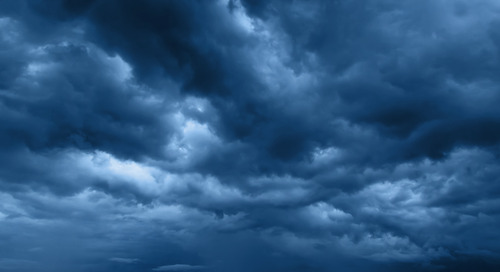 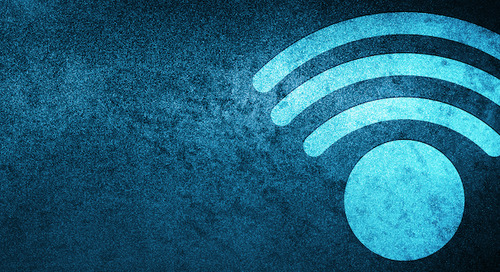 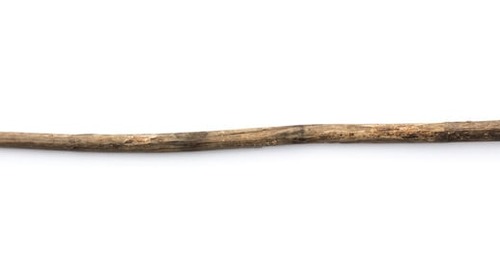