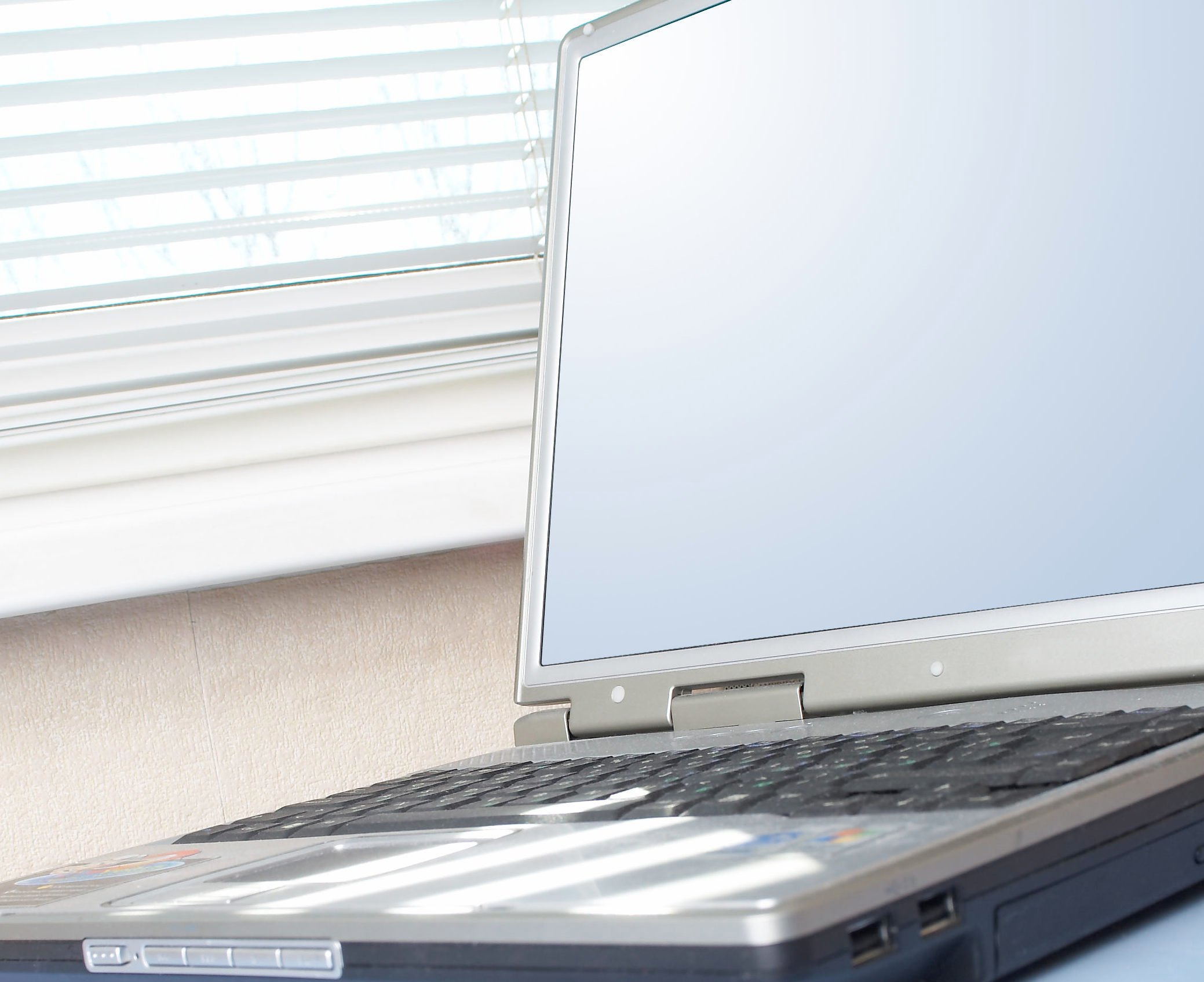 CyberArk Labs recently identified what it believes to be a significant risk related to Windows Safe Mode, which is built into all Windows Operating Systems (OS) on both PCs and servers. Once attackers break through the perimeter and gain local administrator privileges on an infected Windows-based machine, they can remotely activate Safe Mode to bypass and manipulate endpoint security measures. In Safe Mode, the attackers are able to freely run tools to harvest credentials and laterally move to connected systems – all while remaining undetected. This exploit can also work in Windows 10, despite the presence of the Microsoft’s Virtual Secure Module (VSM).

By exploiting these weaknesses, attackers can turn infected endpoints into launching points for pass-the-hash attacks, which can provide attackers with access to more machines on which they can re-use these same attack techniques to ultimately compromise the entire Windows environment.

Safe Mode is a long-standing, basic function of the Windows OS that was designed to provide a lean environment in which users can examine and resolve issues that cannot be resolved in Normal Mode. Safe Mode was first released in 1995 when “security” and “cyber” were still terms of science fiction. Back then, vendors were focused on system stability, efficiency and business operations – meaning security was usually neglected. Yet, as the Internet has become ubiquitous, such technologies have become tools of opportunity for cyber attackers.

Because Safe Mode was purposely designed to be lean, it restricts most third-party software, including security tools, from running. As a result, cyber attackers on compromised machines can remotely reboot those machines into Safe Mode to disable and evade endpoint defenses and subsequently launch their attacks. Given the number of Windows systems in use, this risk impacts billions of PCs and servers globally.

This blog will outline the privileged attack pathway that starts with Safe Mode, address how Safe Mode can be used to manipulate endpoint security measures, and suggest steps your organization should take right now to mitigate this risk.

It’s fairly easy for attackers to break through the perimeter and gain access to at least one machine on a corporate network. In fact, in a recent report by FireEye, 84 percent of organizations surveyed admitted to falling victim to at least one spear-phishing attack in 2015 (1). Once the attacker has access to a machine, the attacker will attempt to gain local administrator rights either by leveraging the user’s existing privileges or by using an exploit to elevate to these privileges.

Once attackers have remote, local administrator access to infected machines, they need to evade a variety of endpoint security measures such as anti-virus and endpoint threat detection tools. Next, to maximize their success, attackers typically scour endpoints looking for credentials that can be reused to laterally move throughout the network. With this in mind, several tools, including Microsoft’s recently released Virtual Secure Module (VSM), have been created to operate at the endpoint level to limit the use of attack tools and protect credentials from pass-the-hash attacks. These tools can be highly effective, but the catch is, they are typically designed to operate only in Normal Mode.

Enter, Safe Mode. Safe Mode, by design, does not boot any software or drivers that are not critical to the operation of Windows. As a result, by remotely forcing a reboot in Safe Mode, attackers inside a compromised system are able to operate freely, as most endpoint defenses are not enabled. And because VSM is only enabled in Normal Mode, attackers can also capture credential hashes needed to laterally move through the environment – despite Microsoft’s claims that pass-the-hash risks have been mitigated (2).

This example explains how Safe Mode can be exploited to allow an attacker to capture user credentials and execute pass-the-hash attacks to achieve lateral movement. This pattern of credential capture and lateral movement can be reused by an attacker multiple times until an eventual domain compromise in achieved.

To successfully exploit this weakness in Safe Mode, attackers must complete three steps:

This process is actually much easier than it sounds, and it can typically be done without the user noticing that anything has gone wrong. The steps below show just how simple this entire process can be.

Step 1: Remotely configure a machine to boot in Safe Mode

To remotely force a Windows-based machine into Safe Mode during the next reboot, attackers can use BCDEdit to configure the system to boot in Minimal Safe Mode. Once this change is made, the machine will – by default – boot in Minimal Safe Mode, which is the default Safe Mode boot option that runs only the minimal drivers and services needed to start Windows and prevents connections to the Internet and network.

Remember that, by design, Safe Mode loads only a minimal set of drivers and tools. To gain a presence in Safe Mode, the attacker must somehow enable his or her attack tools to run in this lean state. This can be done in a few ways, two of which include:

With these tools in place, the attacker’s malicious code will automatically run during the next reboot.

Since most endpoint security solutions are not effective in Minimal Safe Mode, these attack tools can easily evade endpoint security measures. In this state, the attacker is able to freely use his or her tools to steal credentials from LSASS.exe and then reuse those credentials to continue the attack path of lateral movement and privilege escalation.

Step 3: Restart the machine to execute the next phase of the attack

This can easily be done in a variety of ways, including directly from the command line in Normal Mode.

What about Event Log? Someone can definitely see that a PC went to Safe Mode. That is correct, but at this point I’ll encourage you read to research by my colleague, Roi Cohen, “Can Incident Response and Audit Teams Always Trust Windows Security Event Logs?”

The next example will show how attackers can not only avoid endpoint security defenses in Safe Mode but also manipulate these solutions within Safe Mode. This example was tested against McAfee LiveSafe, Avira Free Antivirus, Trend Micro Maximum Security 10 and Windows Defender.

Once an attacker has booted a machine into Minimal Safe Mode, the attacker can access registry keys and alter configurations to disable or manipulate endpoint security solutions. Once that’s complete, an attacker can reboot the machine back into Normal Mode and freely proceed with the attack without the risk of being blocked by an endpoint security solution.

Though this risk is built in to all Windows OSes, there are a few proactive steps organizations can take to mitigate this risk. Recommendations include the following: 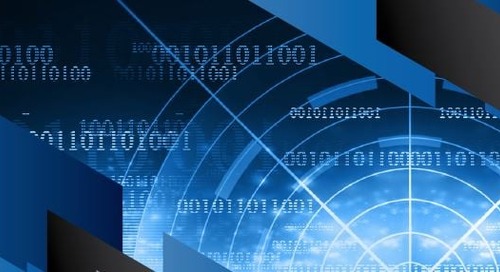 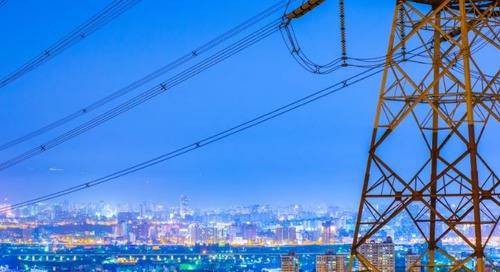