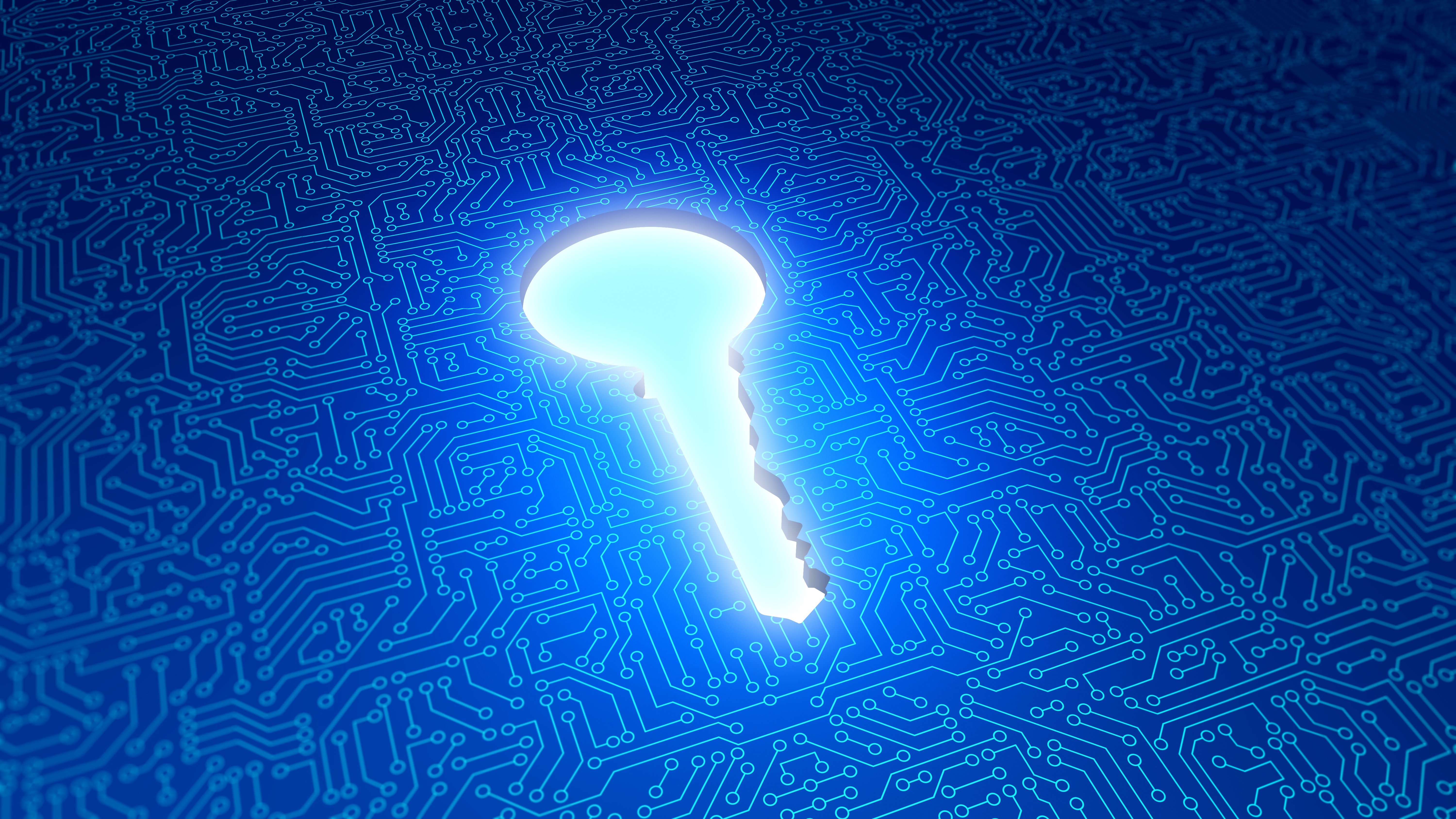 In advance of the upcoming KubeCon 2019 (CyberArk booth S55), the flagship event for all things Kubernetes and Cloud Native Computing Foundation, CyberArk is adding several new Kubernetes offerings to its open source portfolio to improve the security of application containers within Kubernetes clusters running enterprise workloads.

Secrets Can Be Pushed to Native Kubernetes Secrets Store

CyberArk’s out-of-the-box integration with Kubernetes Secrets strengthens the security of the native Kubernetes secrets mechanism by enabling CyberArk to centrally manage secrets without requiring any changes to code or further involvement of developers. The integration is available for Conjur Open Source and CyberArk Application Access Manager.

A challenge with the native secret stores of  various tools and platforms used in development and production environments is that not only are credential management, rotation, audit and other similar processes limited and inconsistent, the ability to securely share secrets across tools is also limited.

Too often this results in islands of security with poorly and inconsistently secured secrets, sometimes with the same secret stored in multiple tools. The CyberArk integration with Kubernetes enables organizations to use CyberArk to centrally manage Kubernetes secrets alongside secrets used by other leading tools and platforms, including Jenkins, Ansible, OpenShift and more.

Similarly, for CyberArk enterprise customers, secrets are also pushed to the native Kubernetes secrets store – this time using Application Access Manager and based on policy.  Additionally, organizations can consistently and centrally manage secrets and credentials used by both non-human identities as well as human users, including securing interactive access to Kubernetes and other tool management consoles.

For additional information read up on CyberArk Secrets Provider for Kubernetes Secrets.

This approach offers two major simplifications for developers. First, it eliminates the need for the developer to write API calls to fetch the access credential or secret from Kubernetes secrets (or any other secrets store), and second it removes the need for the application to directly handle secrets.

Secretless Broker is an open source project that is integrated with Conjur Open Source and offered as a fully supported feature of the Application Access Manager Dynamic Access Provider. The open source version is available from Conjur.

For additional information join the discussion on SDK.

The integration with the Kubernetes native secrets capability, together with the previously announced integration with Ansible Tower, is part of CyberArk’s push to give developers transparent access to powerful capabilities that improve the security and ease-of-use of native secret stores with leading developer tools and platforms, including improving security capabilities such as secrets rotation based on policy and providing centralized secrets management, which removes  the burden of securing and managing secrets scattered across multiple tools and platforms from the shoulders of developers.

Join the Conversation on the CyberArk Commons 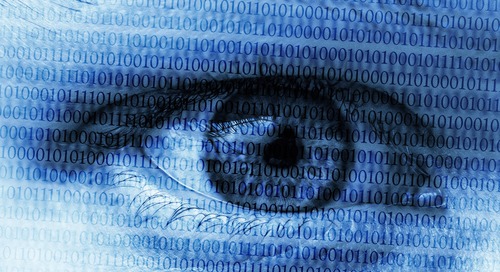 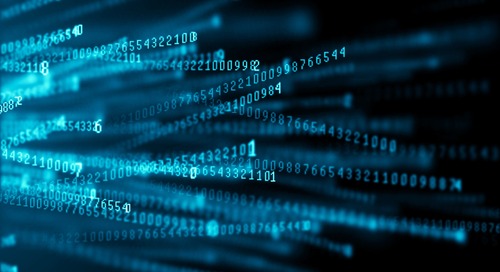