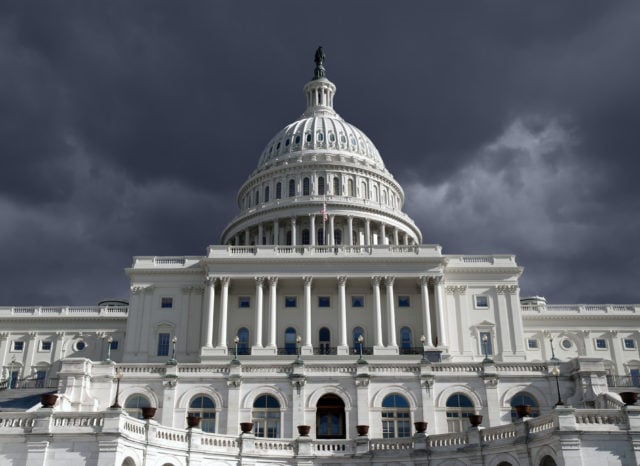 The Government Accountability Office (GAO) recently released a scathing report highlighting the critical vulnerabilities that malicious attackers could exploit to take complete control of Defense Department advanced weapon systems. Many of the findings point to poor privileged access security practices – a major underlying problem that has long existed throughout federal IT infrastructure.

The failure to secure privileged access is at the heart of the most damaging security breaches. It’s absolutely critical that agencies and the organizations they do business with lock down privileged access, which includes credentials and accounts.

I wrote a piece for GCN outlining three steps agencies should take to better protect their most sensitive credentials and strengthen their overall security posture. Following are some excerpts:

Establishing a strong security posture starts with ensuring good cyber hygiene, and securing these known vulnerabilities is a must. The privileged access problem is a clear and present threat, and the government simply can’t afford to wait for disaster to strike before addressing it.