Home » The CyberArk Blog » Cyber Attackers Have Many Options, Unless You Limit Their Moves
× Share this Article

Another troubling trend is a growing “detection deficit” between attackers and defenders. Attackers who are on a network often have more than 200 days before being discovered.

Remember, privileged accounts are everywhere – in every networked device, database, server, and social media account on-premise and in the cloud. This reality requires new layers of security. Sure, it’s a good idea to educate employees about cyber security risks and best practices, but human error will continue to be a weak link even with best efforts. Behave as if you’ve already been breached. Attackers will find a way in and take actions to escalate privileges until they achieve their goal – whatever it may be. Don’t make it easy for them. Reduce your attack surface with proactive controls and keep an eye on threat analytics for early detection. Our latest graphic offers five steps you can take to limit attackers’ options once they’re inside the network. 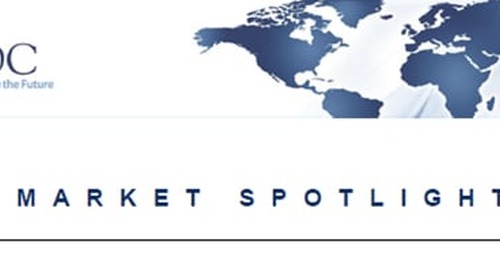 It’s no secret that privileged accounts are exploited in the vast majority of advanced cyber attacks, and t... 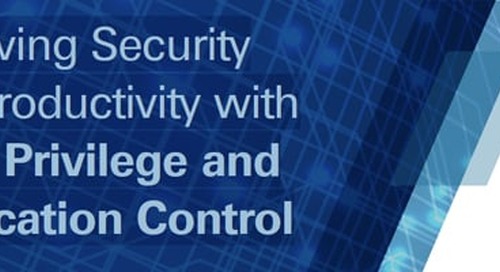 The least privilege principle originated in the U.S. Department of Defense in the 1970s, and it was designe...