Last week we had a chance to sit down with Congressman Kennedy to discuss a number of things, including the state of cybersecurity. It was a great afternoon and excited to hear his views on how the security industry can work with government to help stem the issues we all face.

Key takeaways for us were that the US government truly is starting to understand the massive issues IT face in defending critical infrastructure, sensitive IP, state secrets and many other issues impacting the economy.

Snowden really opened eyes on The Hill, reinforced by the spate of high-profile breaches of late:

The U.S. Department of Homeland Security report on the successful attack on a U.S. utility through password brute-forcing attack is extremely alarming because of the simplicity of the attack.

The arrest of Navy systems administrator Nicholas Knight as the alleged ring leader of an antigovernment hacking group is a stark reminder that the breaches by Edward Snowden were not an isolated incident.

Hackers apparently ased in Iran have mounted a three-year campaign of cyber-espionage against high-ranking U.S. and international officials, including a four-star admiral, to gather intelligence on economic sanctions, antinuclear proliferation efforts and other issues, according to cybersecurity investigators.

We all can play a role to help swing the balance of security in favor of the good guys, starting with participation in debates, helping educate those working on key government committees and working together as an industry to share information. 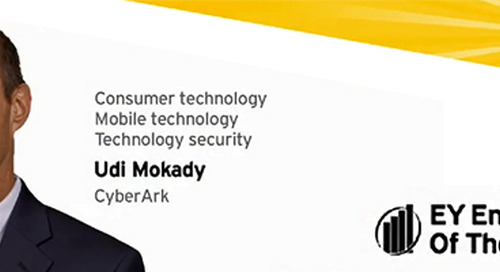 Congratulations to CyberArk CEO Udi Mokady – Entrepreneur of the Year

We’d like to congratulate CyberArk founder and CEO Udi Mokady for recently being named as the Ernst & Young... 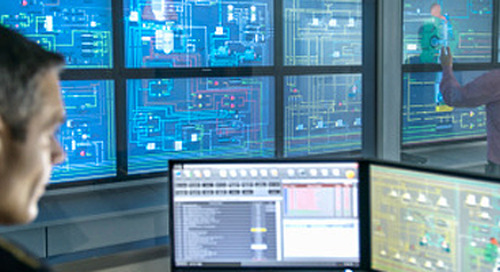