Home » The CyberArk Blog » Is It Time for a Cyber Hygiene Check Up?
× Share this Article

Is It Time for a Cyber Hygiene Check Up? 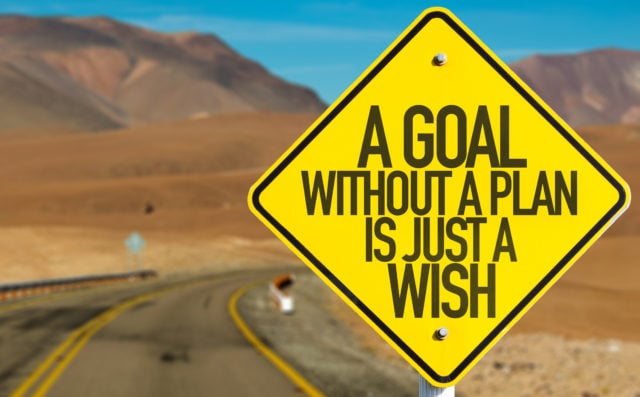 The National Institute of Standards and Technology (NIST) recently released version 1.1 of its CyberSecurity Framework, which incorporates feedback received from public comments and workshops over the past two years. Though the document is chiefly designed to help improve cyber security risk management in critical infrastructure, the Framework’s principles and best practices can be followed by organizations across industries in order to improve their security posture.

Many of the CyberSecurity Framework’s refinements center around cyber hygiene—or actionable steps that organizations can take to “clean up” current weaknesses and potential vulnerabilities. These steps are particularly important in the wake of massive attacks such as WannaCry. In fact, post-attack studies show that WannaCry’s impact could have largely been prevented if basic security best practices had been applied.

As the CyberSecurity Framework underscores, one of the most effective, preventative steps an organization can take to bolster its security program is to secure privileged accounts, credentials and secrets. Attackers continually look for new ways to exploit an organization’s vulnerabilities, so a “set it and forget it” approach is sure to fail, especially when it comes to privileged access since an company’s sensitive applications and systems can change as a company grows or changes direction. For example, if your organization secured privileged access for Windows built-in accounts on systems with access to sensitive data, then be sure not to stop there but commence work on the next set of systems that deliver the most risk reduction, given time and effort required.

Since the enterprise infrastructure is ever-changing, it’s important to look for new infrastructure in the cloud and new SaaS applications that could have access to sensitive business data. To have the strongest defense against attackers, organizations need to ensure their privileged access security program is up to date and continues to protect their most critical infrastructure, applications, customer data, intellectual property and other vital assets.

To help organizations establish and maintain strong a privileged access security program, CyberArk developed customized, step-by-step goals and an actionable process for achieving the highest level of protection against common attacks on privileged accounts, credentials and secrets. The program addresses these types of attacks:

The CyberArk Privileged Access Security Cyber Hygiene Program leverages the extensive experience the CyberArk Security Services team has gained from responding to significant data breaches, including those at many large organizations. Often these breaches have resulted from some of the most common attacks involving privileged access, and each example provides valuable insights into how attackers operate and exploit an organization’s vulnerabilities. Implementing this type of program effectively should help organizations achieve greater risk reduction in less time, and help satisfy security and regulatory objectives with fewer internal resources. 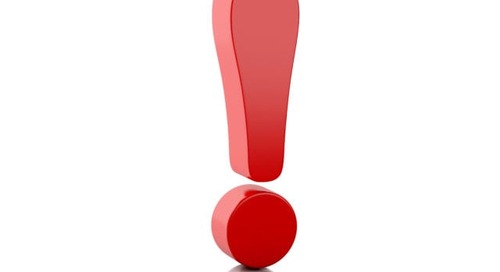 Recently, we attended the 2018 Gartner Security & Risk Management Summit. The event is always a valuable op... 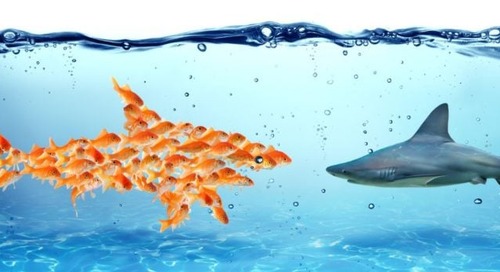 To enhance the reliability and flexibility of an organization’s security stack, privileged access security ...