At CyberArk we don’t typically like to brag about our achievements, but we have had such a great week that we can’t help but show off a bit. This year we have been shortlisted for not one, not two, not even three but FOUR SC Magazine Europe Awards! We are very excited and wanted to send our congratulations to all of the finalists that were also shortlisted in the Best IAM Solution, Best Remote Access, Best Security Management and Information Security Product of the Year Categories. While we’ve been celebrating we’ve also been paying close attention to some evolving stories in cyber legislation as well as an interesting twist on a phone hacking and wanted to put stories out there to get our readers’ opinions:

Let us know in the comments! 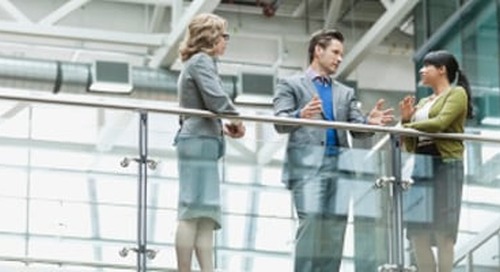 by Josh Arrington This week’s IT security news coverage was shaped largely by the fall-out associated with ... 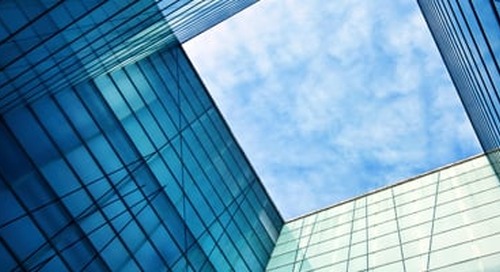 by Josh Arrington It’s time for the first IT Security Rewind of 2012. While 2011 was certainly shaped by se...