The Secure Shell (SSH) protocol has been used for well over a decade, but its use has typically flown under the radar of security teams. As a result, this protocol, which was initially designed to secure remote access between systems, has also had the unintended consequence of creating major security holes in mission critical assets. Recognizing the risks, NIST recently released an Internal Report that highlights the prevalence of SSH within the enterprise IT infrastructure, common vulnerabilities associated with SSH and recommended controls to better secure SSH and protect critical systems.

If you don’t typically work with Unix or Linux systems, it’s likely you’ve never knowingly used SSH. SSH is commonly used by interactive users to securely access remote Unix and Linux systems, and it is often used in secure file transfer processes and point-to-point tunneling to protect sensitive data transferred between systems. Given the nature of its use, most SSH-based access is privileged access. Yet, unlike privileged passwords, the SSH keys used to establish SSH connections are rarely protected, managed or even known.

“Because SSH is the primary secure access method used for administration and automated processes on mission critical systems, its security is crucial.” –NISTIR 7966

Because SSH has been commonly used for over a decade with little oversight, organizations can have hundreds of thousands of valid SSH keys with no insight into where these SSH keys live, what trusts exist between key pairs or who has access to the keys. Without any control over these keys, it can be easy for an attacker to compromise an SSH key and use it to gain persistent access to critical systems – without raising any red flags. Worse, when organizations take proactive steps to control password-based access to privileged accounts on Unix and Linux systems, SSH key-based access can be used to bypass these privileged account management controls. As a result, organizations can be left with an increased risk of attack using SSH keys and little, if any, ability to detect a key compromise.

By following the controls recommended in NISTIR 7966 and applying the same level of security to both privileged passwords and privileged SSH keys, organizations can minimize privileged account risks across the enterprise and significantly reduce the likelihood of a successful attack.

Learn more about how CyberArk can help your organization to address NISTIR 7966 recommendations and about CyberArk’s solution to secure, rotate and control access to SSH keys. 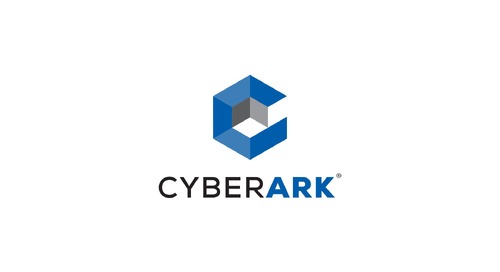 For the second year in a row, analyst firm KuppingerCole has named CyberArk the “Overall Leader” in its Lea... 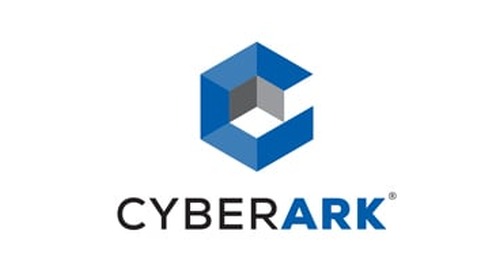 For more than a decade, Evan Litwak, CyberArk’s principal sales engineer, has worked with many companies to...