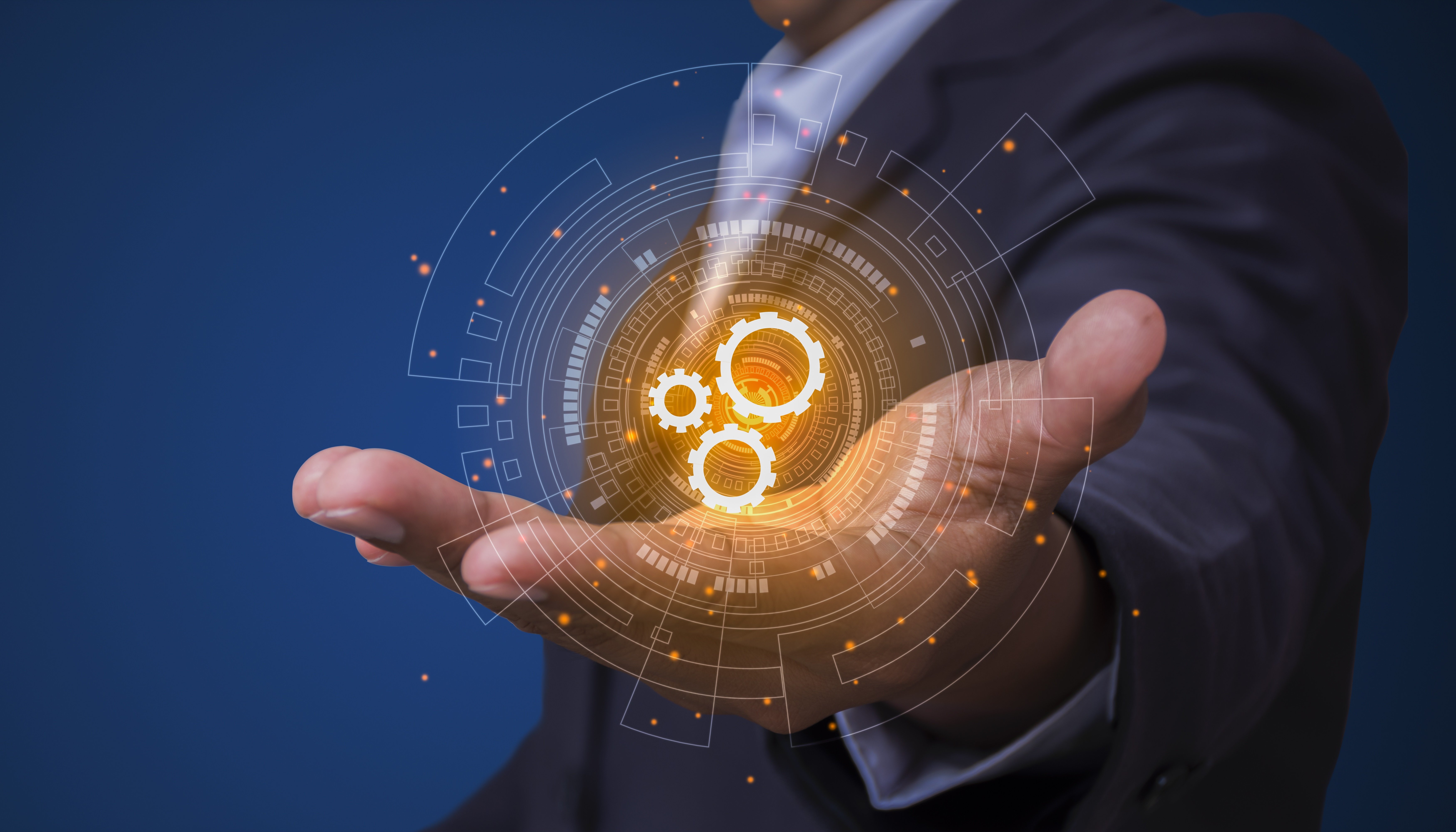 Automation Is Transforming IT Departments
Automated processes are transforming IT functions – even IT departments – by replacing manual tasks once handled by IT administrators with self-service tools and automated processes. For some organizations, automation tools are becoming the new system administrators, while, at the same time, helping IT professionals expand their reach across the organization.

What Is the Red Hat Ansible Automation Platform?

Automation Can Expand the Attack Surface
To perform and automate all of these functions, Red Hat Ansible Automation requires a high level of privileged access – in the form of powerful credentials or secrets – to access and manage IT resources and other services. As a typical Ansible Playbook can hold privileged credentials for many different IT resources, operating environments and tools, from a security perspective Ansible is often considered a Tier Zero (or mission-critical) asset.

Because of this, Ansible and other automation tools are attractive targets for cyber attacks. Threat actors can seek to compromise the credentials used by automation tools, just as they would for other Tier Zero assets such as Jenkins or root. If compromised, the attacker could gain access to many other IT resources and processes.

Frequently, human error or the absence of a robust security process results in inadvertent security vulnerabilities. And when poorly secured processes are automated, those vulnerabilities can scale exponentially and unnecessarily expose the enterprise to serious risk.

How Should Automation Environments Be Secured?

First, the secrets and privileged credentials used by automation solutions need to be secured. This starts by removing any hard-coded credentials from playbooks and any other places they’re located and rotating and managing credentials based on policy.  In some cases, monitoring activity to see how sensitive or powerful credentials are being used and applying just-in-time access and least privilege principles can help strengthen protections.

Second, the security footprint of the admin console – including human and programmatic access to the console – can be enhanced by taking a layered approach to access and credentialing. This involves rotating and managing credentials used by humans based on policy and roles, monitoring as needed and applying least privilege with just-in-time access as needed.

Securing development and automation environments can become increasingly difficult as organizations start to use a variety of platforms beyond Ansible (e.g., Jenkins, Red Hat OpenShift, Kubernetes, Puppet, AWS, Azure and others) with duplicate secrets management processes for each platform. This can create “security islands” that each require separate maintenance, management and auditing.

Ansible Automation leverages CyberArk to secure and manage the credentials that automation environments use to actually automate IT deployments.

Additionally, we have two live events scheduled in December. Both events are ideal for:

We’ve teamed up with Red Hat for a hands-on Ansible Workshop, “Securing Ansible Automation Environments.” This workshop highlights practical guidance for using CyberArk to help secure Ansible Playbooks and environments. The December 4 half-day workshop will be held in Chicago.

Attendees will participate in hands-on exercises and interact with security and automation peers to share challenges and successes. Request registration for the workshop or learn more by contacting [email protected]. Space is limited, so get in touch today! 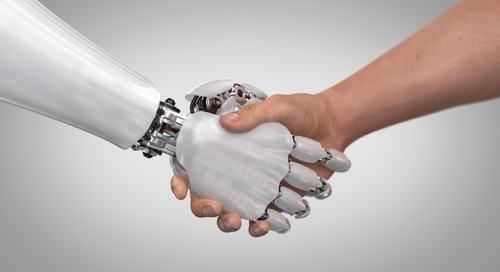 RPA: Citizen Developers – at the Corner of Speed and Value

Gartner’s definition:  “A citizen developer is a user who creates new business applications for consumption... 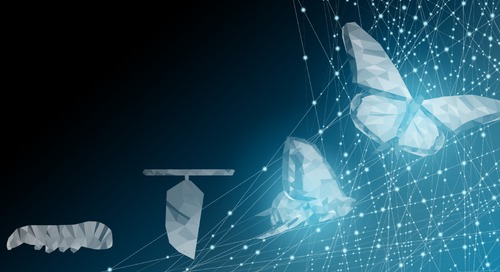 How CISOs Can Be Accelerators for Digital Transformation

It’s safe to say digital transformation has reached a tipping point. No longer just a buzzword or aspiratio...