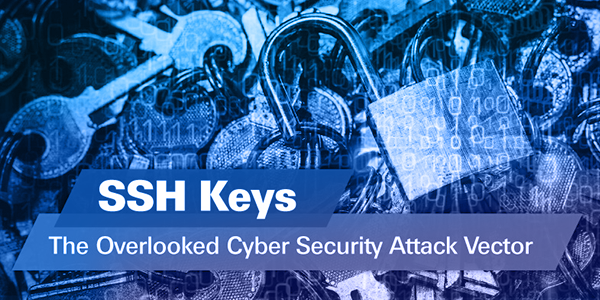 In a recent CyberArk blog, we explored the critical role SSH keys play in establishing trust between systems, encrypting communication between such systems, and facilitating strong authentication and secure transactions. Despite the critical role SSH keys play, many organizations inadvertently ignore SSH key vulnerabilities and underestimate the prevalent use of SSH within an enterprise.

One particular area where SSH key security may be overlooked is within an organization’s Unix/Linux environment. Often accessed by privileged users outside of the security realm, these systems house some of an enterprise’s most sensitive assets – from databases and FTP servers to web and cloud applications. While many organizations take steps to protect the root user accounts on these systems, individual accounts and credentials – including SSH keys – used to gain root privileges are often overlooked by security teams. This can leave an organization vulnerable to both malicious and accidental damage to critical systems. 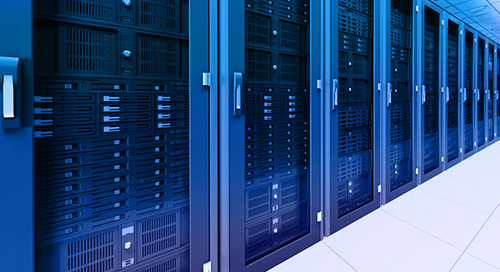 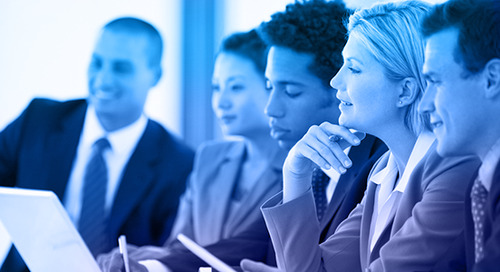 Enterprise Software, IT Security and Services Providers Build on the Power of Privileged Account Security to Better Protect Customers from C