Recently discovered VPNFilter malware has infected an estimated 500,000 routers in 54 countries. The FBI is urging consumers to reboot routers, but enterprises also need to take note. Unsecured routers introduce significant risk. Routers oftentimes don’t have the same security controls as servers or other devices. However, a router with network access could allow a threat actor to infect other network-connected assets.

Even in cases where routers are segregated by a demilitarized zone (DMZ), it is possible for business users on the web to unwittingly pull malicious payload inside the network – letting a threat actor in.

Because the VPNFilter malware targeted home and small business routers, including NetGear, Linksys, MikroTik and TP-Link, the DDoS attack and tunneled attack scenarios are most probable.

The VPNFilter malware exploits known vulnerabilities of the different routers and then pulls stage two and three payloads, adding more functionalities to the malware. Hence to mitigate the risk introduced by VPNFilter and other similar malware variants, it is enough to update the router firmware. Remediation on the other hand, requires a “factory reset” of the router to remove the persistent malware parts.

In such a scenario, privileged access security is the last – and arguably most important line of defense – preventing the threat actors from taking control of the network. 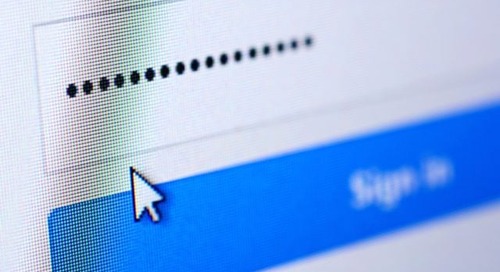 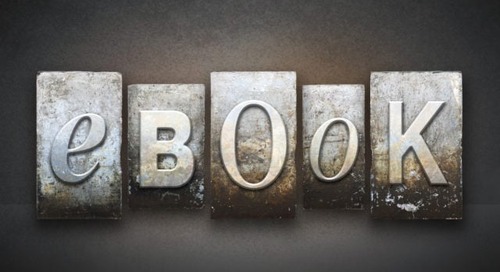 CyberArk’s six guiding principles eBook explains how you can more effectively accelerate the pace of innova...