When most people hear about an “insider threat,” they often assume it’s a malicious employee who is either out to prove a point or trying to selfishly make a buck. Yet, as one startup learned last week, the real “insider threat” is often a well-intentioned person who, in the course of simply trying to do his or her job, accidentally causes something to go wrong.

Human error is a prevalent cause of accidents, which means IT and security teams should prepare accordingly to limit the resulting damage.  Here are a few steps organizations can take to limit the impact of accidental insider damage:

You can’t predict which users are accidentally going to damage your systems or fall victim to well- disguised attackers, but you can predict that these things will happen – and more than once. However, with some preparation, you can make sure that when these incidents occur the repercussions are minimal. 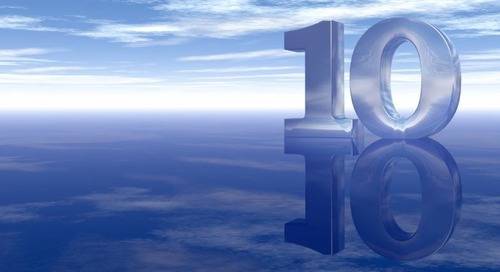 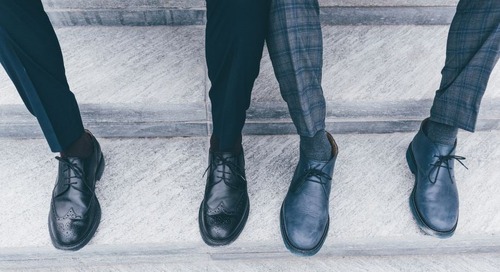 There is a story of a man trapped in a deep hole, shouting for help. A second man passing by hears the call...