In 2014 and 2015 there were the Carbanak attacks, which netted cyber criminals upwards of $1 billion from global financial institutions. In 2016, the Buhtrap gang collected $2.6 million from bank-owned ATMs in Taiwan in just two days and that resulted in over $300 million in losses. The next crime ring may be different, but the tactics and goals of the attack will likely be similar. By understanding tactics used in previous attacks, financial institutions can take proactive steps to break the attack chain.

As reported, attackers linked to the Buhtrap gang gained access to banks throughout Taiwan and Thailand by using phishing emails that appeared to be from ATM vendors and other banks. When the bank employees opened these emails – and their attachments – the attackers got in.

In the case of First Commercial Bank of Taiwan, the attackers first broke in by compromising a user in the London office via phishing, and then they used exploited insider access to move freely through the network until they gained the level of privileged access needed to issue a malicious software update to the bank’s ATMs. That planted malware later enabled attackers to dispense $2.6 million from infected ATMs in two days.

Based on what is currently known about these recent attacks, as well as what we know about the previous Carbanak attacks, here are five steps financial institutions can take to reduce the risk of becoming the next victim: 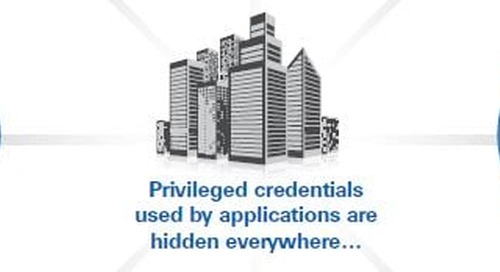 Application Credentials: The Hidden Attack Pathway into Your Organization 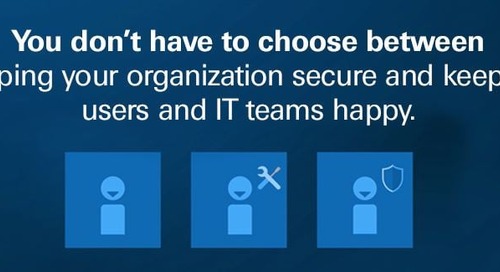 Information security professionals know there are two fundamental endpoint security practices that should b...