A Troubled City Reminds Us That Ransomware Is Here to Stay 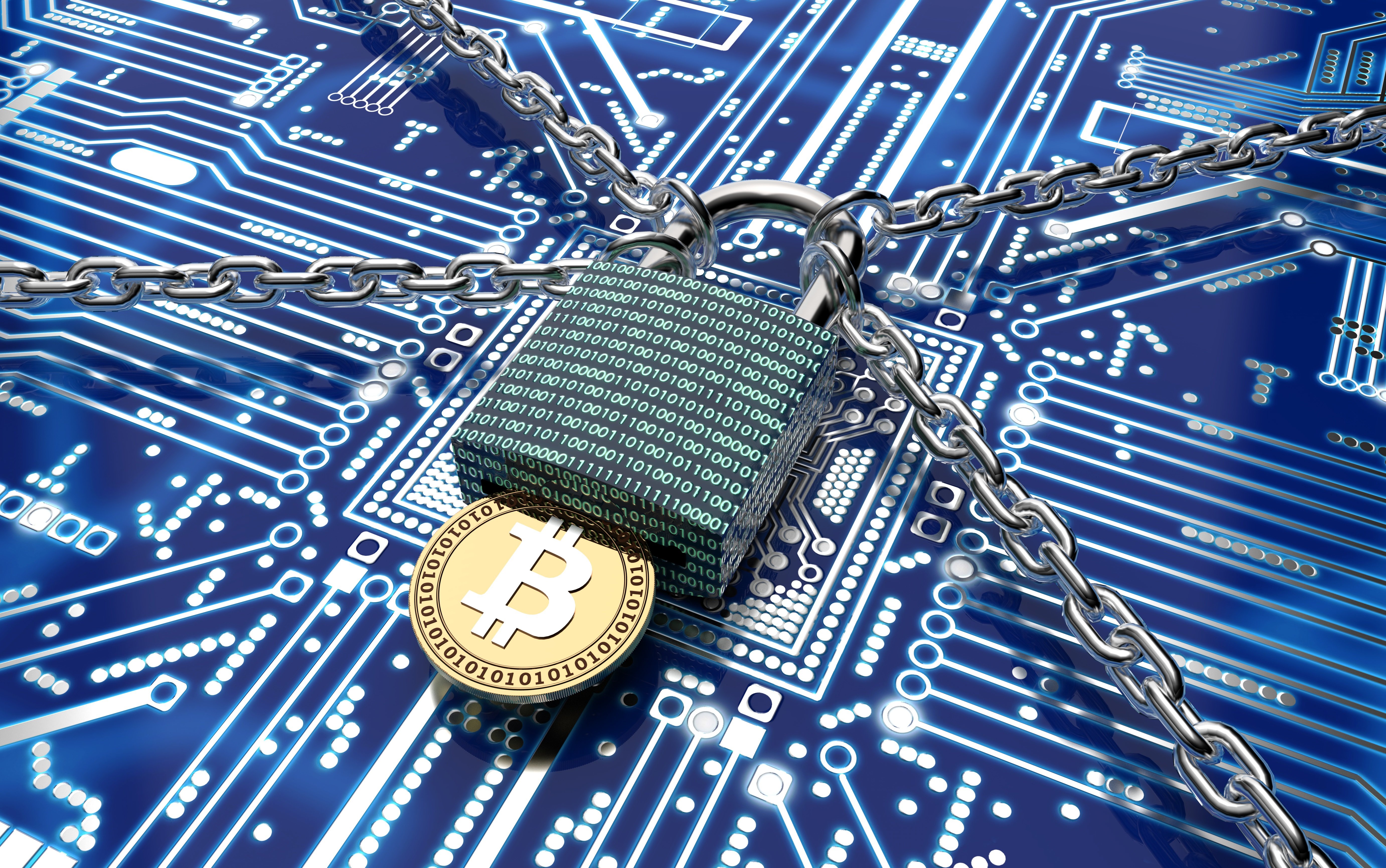 Since early May, Baltimore has been crippled by a massive ransomware attack that has held many of the city’s IT systems hostage. The attack has effectively “frozen” thousands of government computers, causing everything from real estate sales delays to water bill payment disruptions.

The cyber attackers responsible for the attack have demanded 13 bitcoins — worth about $100,000 – in order to restore these systems. Baltimore City Mayor Jack Young has publicly stated that the city will not pay the ransom demand, but even though the FBI, Secret Service and a host of cybersecurity experts are working around the clock to get things back to normal, new reports indicate the attack will ultimately cost the city more than $18 million.

Just this week, a Krebs on Security post quotes a source who says “it’s not terribly likely” that the Eternal Blue exploit was used to propagate the Robbinhood ransomware, debunking earlier reports that linked the Baltimore ransomware attack to the hacking tool developed by the U.S. National Security Agency (NSA) and leaked online in 2017.

Ransomware Attacks Against State and Local Governments On the Rise

According to the latest Verizon DBIR report, ransomware accounts for nearly 24 percent of all malware-related attacks across industries. Meanwhile, a 2019 Beazley Group breach insights report notes a staggering 105 percent spike in ransomware notifications from the first quarter of 2018 to the same period this year. Payment demands are also increasing significantly. The Beazley report indicates that the average payment in the first quarter of 2019 – $224,871 – has already far-surpassed 2018’s total of $116,324.

Since the conclusion of the Recorded Future study in April 2019, several new ransomware attacks against state and local governments beyond Baltimore have made headlines – from Lynn, Massachusetts to Cartersville, Georgia. It’s safe to say that these types of attacks are not going away any time soon.

While there is no silver bullet for ransomware prevention, there are a number of steps government agencies and enterprises alike can take to dramatically reduce the risk of malware, such as Robbinhood, from spreading and wreaking major havoc.

Traditional antivirus/next-generation antivirus or endpoint detection and response solutions cannot block ransomware on their own. CyberArk Endpoint Privilege Manager adds a critical layer of protection to strengthen your organization’s existing endpoint security toolset, allowing you to contain attacks, such as malware and ransomware, at the endpoint. With out-of-the-box policy definition for ransomware protection – including comprehensive least privilege controls tested on hundreds of thousands of malware samples – you can effectively block the spread of malware across your network, dramatically reducing remediation time and effort.

Don’t wait until your organization is front-page news and locked out of critical systems. Take proactive steps to protect privilege on the endpoint and contain attacks early in their lifecycle. Learn more in our solution brief or in this short video.