“My goal is no longer to get more done, but rather to have less to do,” writes author Francine Jay. It’s a sentiment that resonates with many of us juggling work, life, and everything in between. There’s no shortage of self-help books and time management tools out there promising to help you master the art of productivity. Unfortunately, attackers have also embraced this notion and their search for ways to work smarter, not harder, has led them straight to the cloud because:

This is the first in a three-part series on real-world cloud attacks, illustrating how cyber criminals and malicious insiders are scaling their efforts and getting more done by exploiting vulnerabilities in the cloud. Use these deconstructions to start thinking like an attacker and mapping out your own proactive security strategies.

Are You a Cloud Misconfiguration Away from a Data Breach?

When you consider that each of the major cloud platforms has more than 5,000 possible permissions and actions that can be assigned, it’s easy to see how misconfigurations happen – and add up fast. Given the scale of deployments, speed of change, and limited visibility from cloud-native tools, a common challenge is the accumulation of unnecessary or unused permissions, which is often not visible to overburdened security teams.

Here is a brief deconstruction of a real-world cloud attack chain that utilized misconfigured cloud identities to fast-track attacker efforts and breach a victim organization’s environment:

Step 1. Establish an initial foothold: A misconfigured firewall provides the attacker entry into the company’s cloud provider network and allows privileged access to a virtual server. The attacker exploits a common cloud vulnerability in the webserver that runs on the virtual server and compromises access keys.

The Result: The attacker exfiltrates millions of individuals’ personal data and can now sell it for profit in underground markets. As a result of the breach, the victim organization is forced to pay millions of dollars in regulatory fines. What’s more, the attacker also used the company’s cloud processing power to cryptojack and mine cryptocurrency.

Reversing the attacker advantage and protecting against cloud attacks on identity requires a proactive, identity-centric approach to security. Here are 11 foundational safeguards you can take now to get started. And if you’re looking for help along the way, The CyberArk Blueprint for Identity Security Success (or CyberArk Blueprint for short) is a vendor-agnostic framework for assessing your current strategy and strengthening security across your people, processes, and technology to drive resiliency in the cloud-first world.

Next up, we’ll explore how attackers hijack cloud credentials embedded in code. 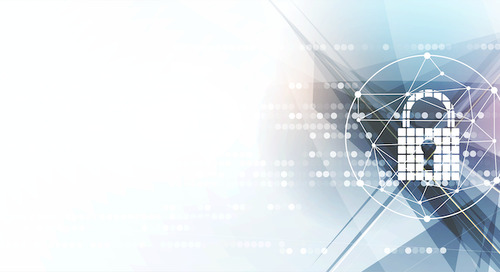 From a remote employee using a personal device for work, to a marketing consultant logging into a shared so... 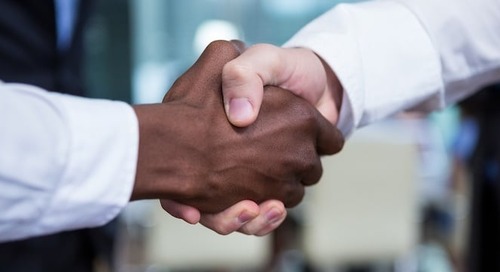 Back in 2012, Security Innovation wrote about what – at the time – was a relatively new C-Level role dubbed...