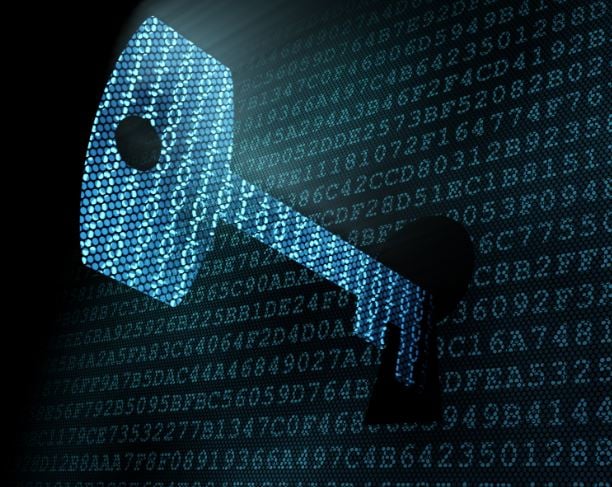 Automation enables organizations to leverage the dynamic capabilities of the cloud. Today, enterprises are increasingly leveraging automation tools and DevOps initiatives to drive greater business agility, improve efficiency and optimize business processes. To achieve this agility securely, automation tools pass credentials through APIs to ensure that only authenticated automation tools, applications, etc. can access the organizations’ cloud resources, customer data, infrastructure and other applications. Each of the public cloud vendors uses secure credentials, generically referred to as “API keys” or “access keys,” which are unique to the organization’s cloud environment and are established during set up of the cloud environment.

For example, in Amazon Web Services (AWS) environments, scripts use AWS Access Keys for accessing data, auto-scaling and other functions. With Azure, Azure Application Keys play a similar role, as do API Keys for Google Cloud Platform. These API keys are very powerful, enabling, for example, a script or user to stop or start a virtual server, copy a database or even wipe out entire workloads. With API keys, a script or user can do pretty much anything they want within a given cloud environment. In the wrong hands, they represent a major vulnerability.

API keys essentially represent the “keys to the cloud kingdom,” but despite this far-reaching power, these keys are often relatively unprotected. For example, attackers use phishing to steal API keys by gaining access to unprotected endpoints. Keys are also often embedded within applications, automation scripts and orchestration tools. As a consequence, they are all frequently static and unchanged — they are effectively hard coded and available in any copy of the app code or script. Attackers also steal API keys from public repositories, like GitHub – in this case, from code that is inadvertently dropped into public repositories without removing the API keys. It can be an easy mistake for a developer to make, and attackers use bots to troll these repositories leaving little time for the developer to correct the error.

News reports underscore the dangers unsecured API keys present. Consider the OneLogin breach from May 2017, during which an attacker gained access to a set of API keys and used them to access the AWS API from an intermediate host with another, smaller service provider, creating havoc for the organization.

As a result, because API keys are such powerful credentials and so widely used in cloud workloads, securing them and applying the principle of least privilege is imperative.

To help secure the enterprises cloud workloads, enterprises should take the following four steps to prevent attackers from compromising the organizations API keys:

While moving workloads to the cloud can bring significant business benefits, it can also expand the attack surface by allowing unprotected API keys and other secrets and credentials to become damaging security vulnerabilities. In the hands of an external attacker or malicious insider, API keys could allow attackers to take full control of an organization’s cloud infrastructure, disable security controls, steal confidential information and disrupt operations.

However, while this post focuses on vulnerabilities that attackers can exploit, organizations that effectively manage their API keys, secrets and other credentials can minimize these vulnerabilities and secure their cloud workloads. In fact, with the right approach the cloud can be more secure than on-premises environments.

Learn more about protecting your cloud workloads in our new eBook “6 Key Use Cases for Securing Your Organization’s Cloud Workloads” or visit www.CyberArk.com/cloud. 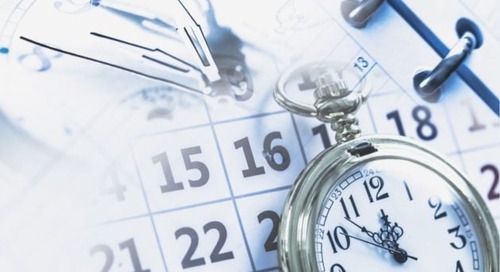 Get Your Enterprise Ready for General Data Protection Regulation (GDPR)

The General Data Protection Regulation (GDPR) is said to be one of the most important changes to data priva... 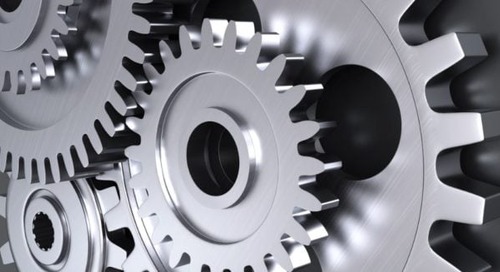 The Whys and Wherefores of Automating Privileged Tasks