Throughout the course of this release, we worked closely with our customers to understand their privileged threat detection needs and gain insight into how they prefer to receive alerts. Over the course of this process, we heard two pieces of feedback time and again.

First, customers want to customize detection capabilities so that, over time, they can tailor alerts to their specific needs. I’m happy to share that with this release we’ve provided that flexibility.

Second, because of our expertise in the privileged account security space, customers have asked us for ideas on what types of high-risk activity to look for initially. To help answer this question, we consulted with experts from CyberArk Labs and our customers’ security operations teams to develop a list of ten commands that are frequently associated with malicious – or accidentally damaging – behavior.

It’s always worth noting that no two situations are the same, so an action that may be harmless in one situation may create a major security issue in another. However, in the spirit of sharing what we learned, here are ten highly sensitive commands that were frequently cited as being indicative of risk:

While this list can be used as a starting point, it’s always important to keep in mind that every environment is different. When deciding which commands to detect initially, it’s important to consider what systems you run, what systems store your most sensitive information and what actions occur on a day-to-day basis within your organization. We’re here to help you understand potential risks and share knowledge from both our in-house and customer experts.

To learn more about our new ability to automatically detect potential insider threats, read this article. 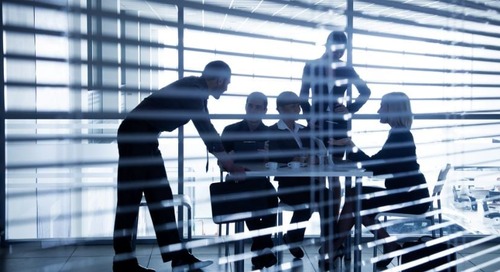 In 2013, organizations worldwide started to take insider threats seriously, thanks to a man named Edward Sn... 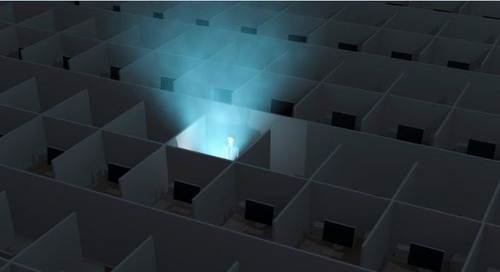 When most people hear about an “insider threat,” they often assume it’s a malicious employee who is either ...